Still planning to dance to the old ‘Mehendi laga ke rakhna’ at your Mehendi? Well, nothing wrong in busting out a few oldies, but it’s 2018 guys- you have to have the right mix of the latest and the old. So here are some trending new songs for your 2018 Mehendi playlist, some of them so new, that you’ll probably hear them here for the first time! 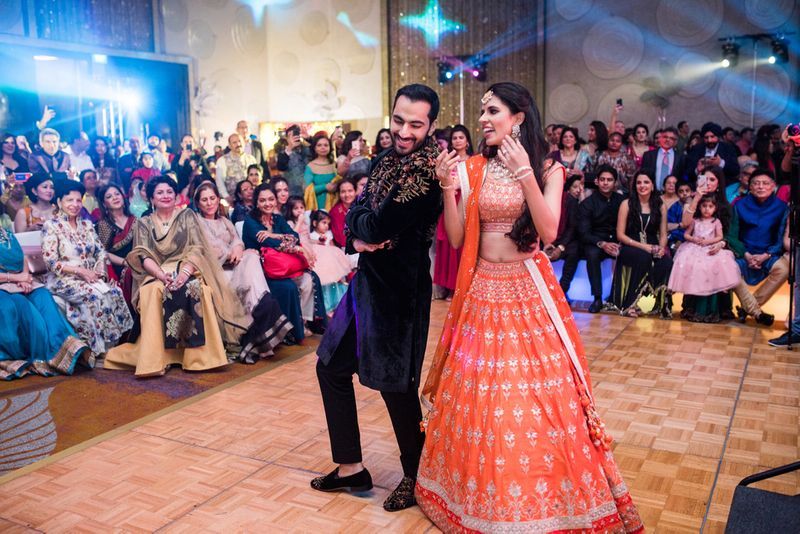 Image via Naina and Rohan’s Wedding

So here are some awesome songs- from group dances to couple ones, there’s something for everyone!

A great song for you to dance to with your girls! Just copy the steps!

How danceable are those beats? You might not be able to move that belly like Nora Fatehi, but it’s one danceable song!

A Mehendi song that honestly should catch on more than it did!

Another happy wedding song which has quite some swag!

A fresh take on an old favourite, this has to be on your Mehendi playlist for 2018!

How can you not have this in your Mehendi playlist? And for everyone to dance too!

A Punjabi tadka to the old favourite, but it’s still fun!

Another one of those must-have tracks that everyone can dance to!

A must have at Punjabi weddings!

A typical Baadshah song, means it has got to be fun, right? Such catchy beats!

This one is another great song to even just tap your feet on!

A fun song for the bride and groom song, it has that roadside feel to it!

Another fun couple song for the Mehendi to dance to! So cute!

Such a fun song for the groom to dance to for the bride on the Mehendi!

This one has been around for a while, but is so trippy that we just had to add it!

A must-have song on your 2018 wedding playlist!

‘Cz how can you not have this one?

Random lyrics, but still a fun song to dance to! 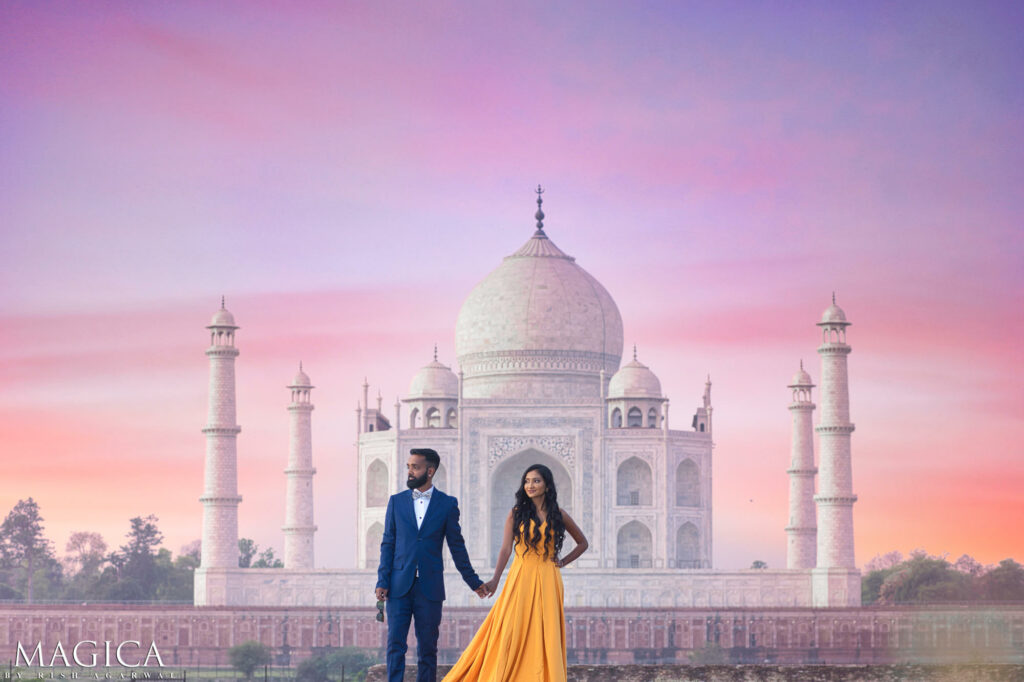 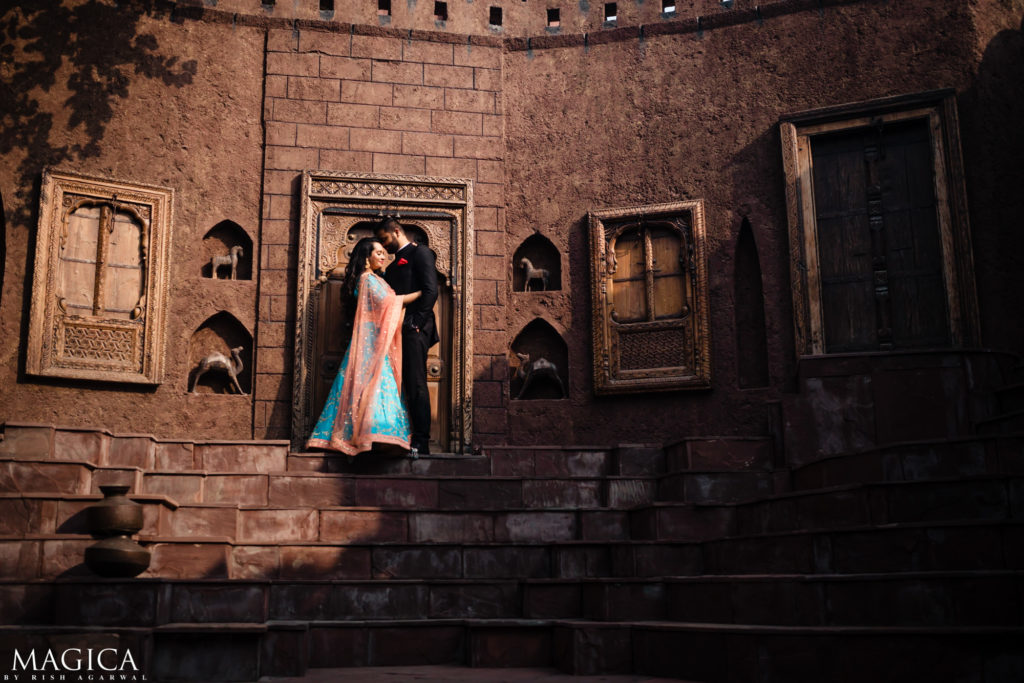 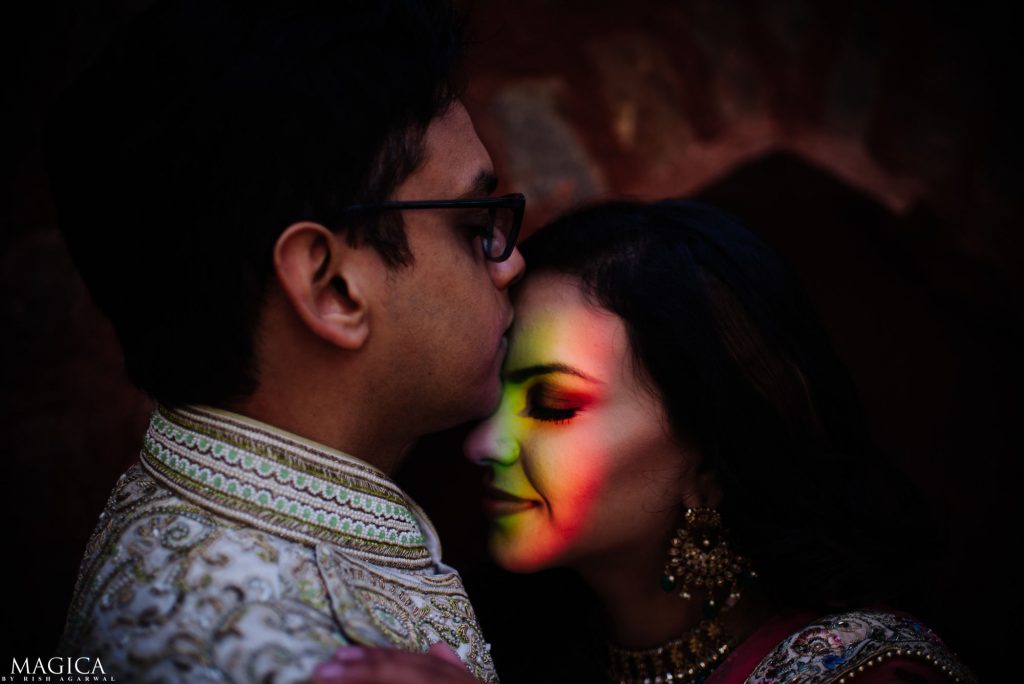 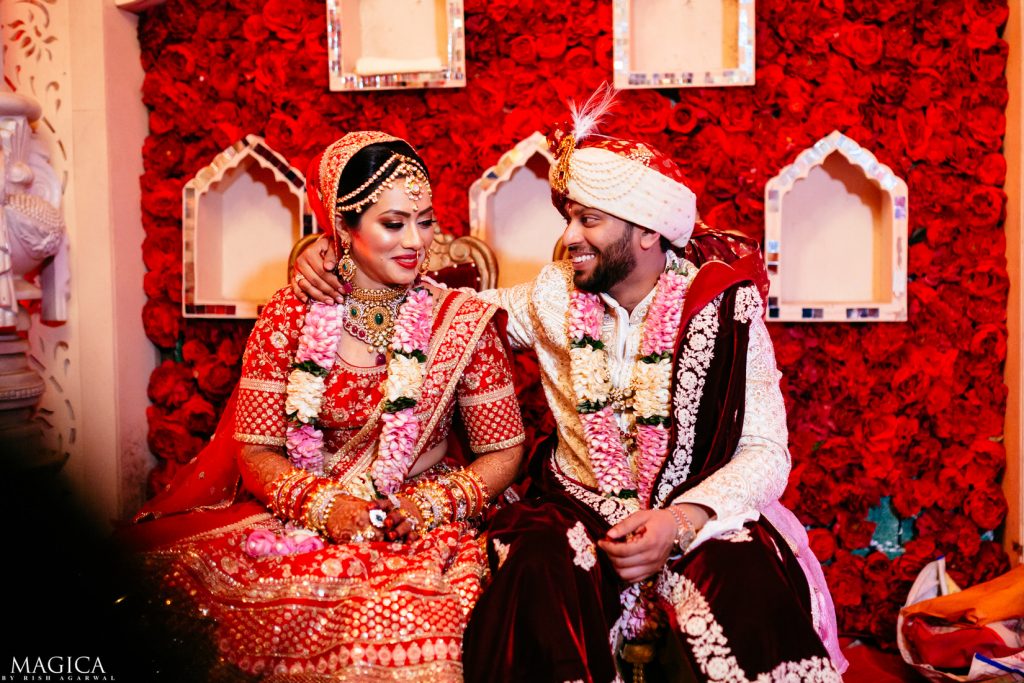 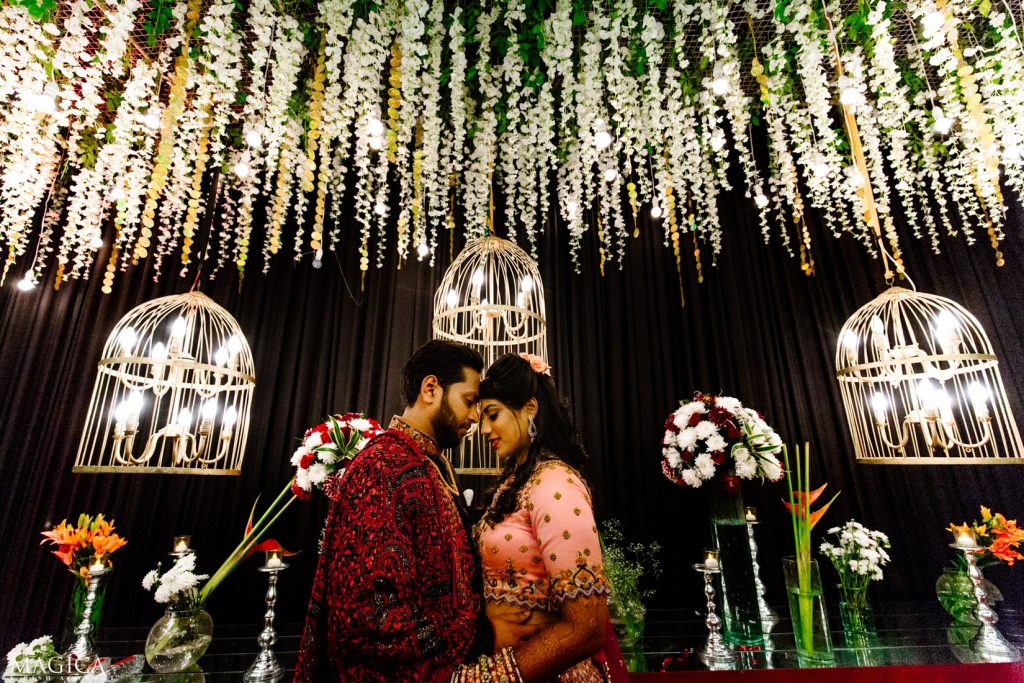 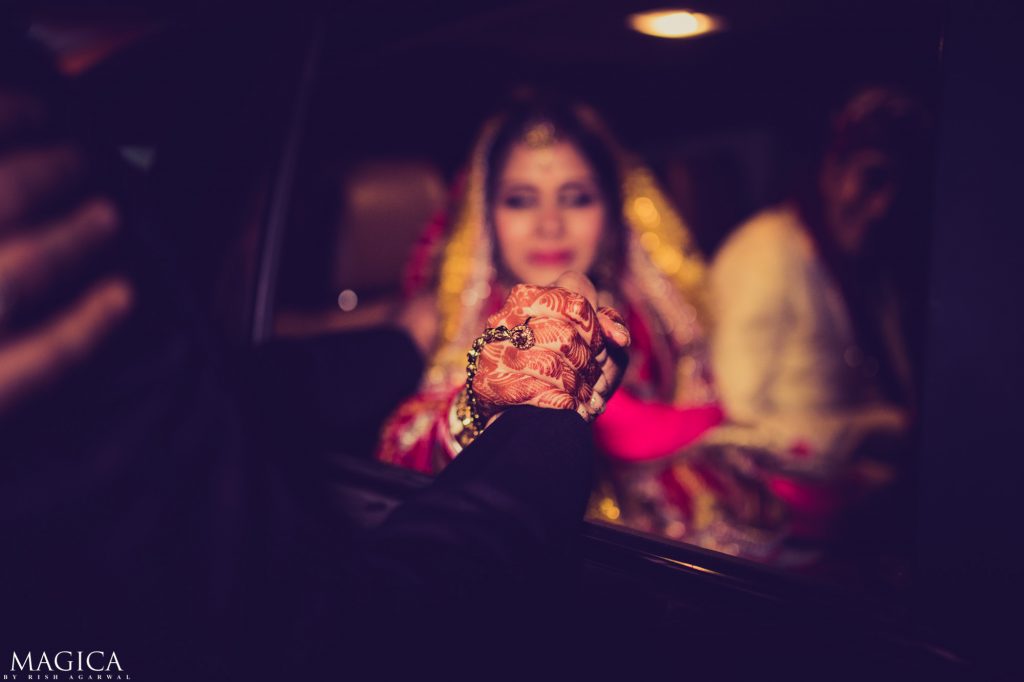 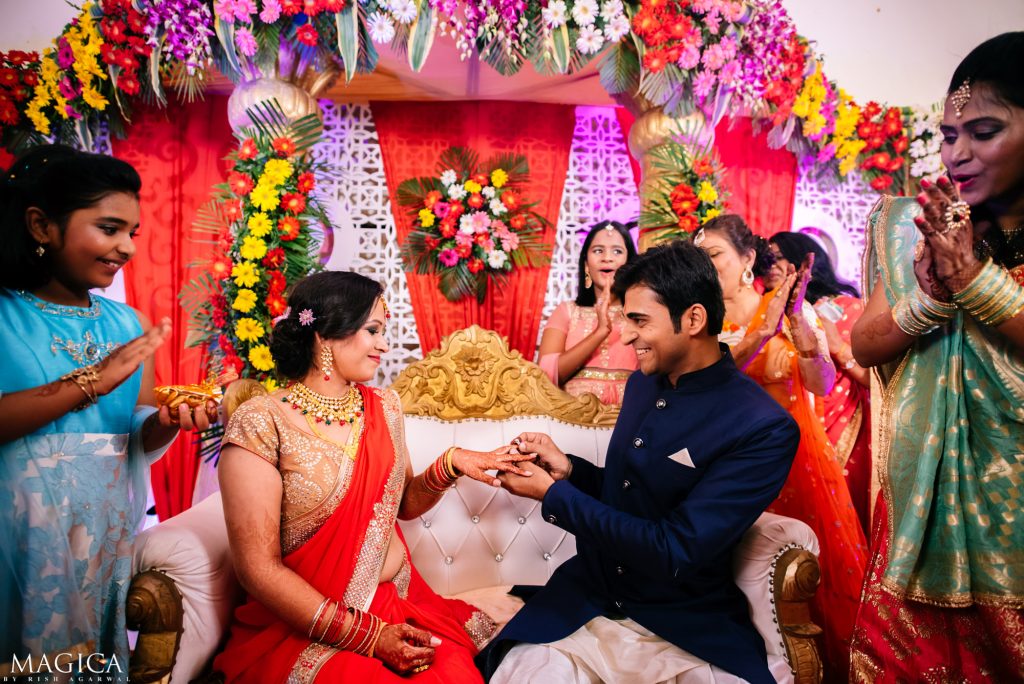