Owing to the nature of my profession, I have met so many cool people that I have lost the count long back. However, every now and then,  that count keeps increasing. Sarika & Krishan were two people who not only increased that count but raised that bar of coolness. And they raised it really high to match. Having known Sarika for quite some years, I was super excited when she told me that she was going to get married to the love of her life, Krishan and I couldn’t wait to create memories for them. I did not, however, know Krishan and both were supposed to fly down from NYC to New Delhi to meet me. After 10 minutes of meeting Krishan, I was sure that this shoot was going to be one crazy one 🙂 Sarika & Krishan met during one of their meditation classes in NYC and went to different places after that. One thing lead to another and they soon found themselves enjoying talking over emails with each other. One fine day when they were in the same city, there were storms all over. They still decided to meet and God obliged. Suddenly and surprisingly it was all pleasant and calm and it became a walk to remember. 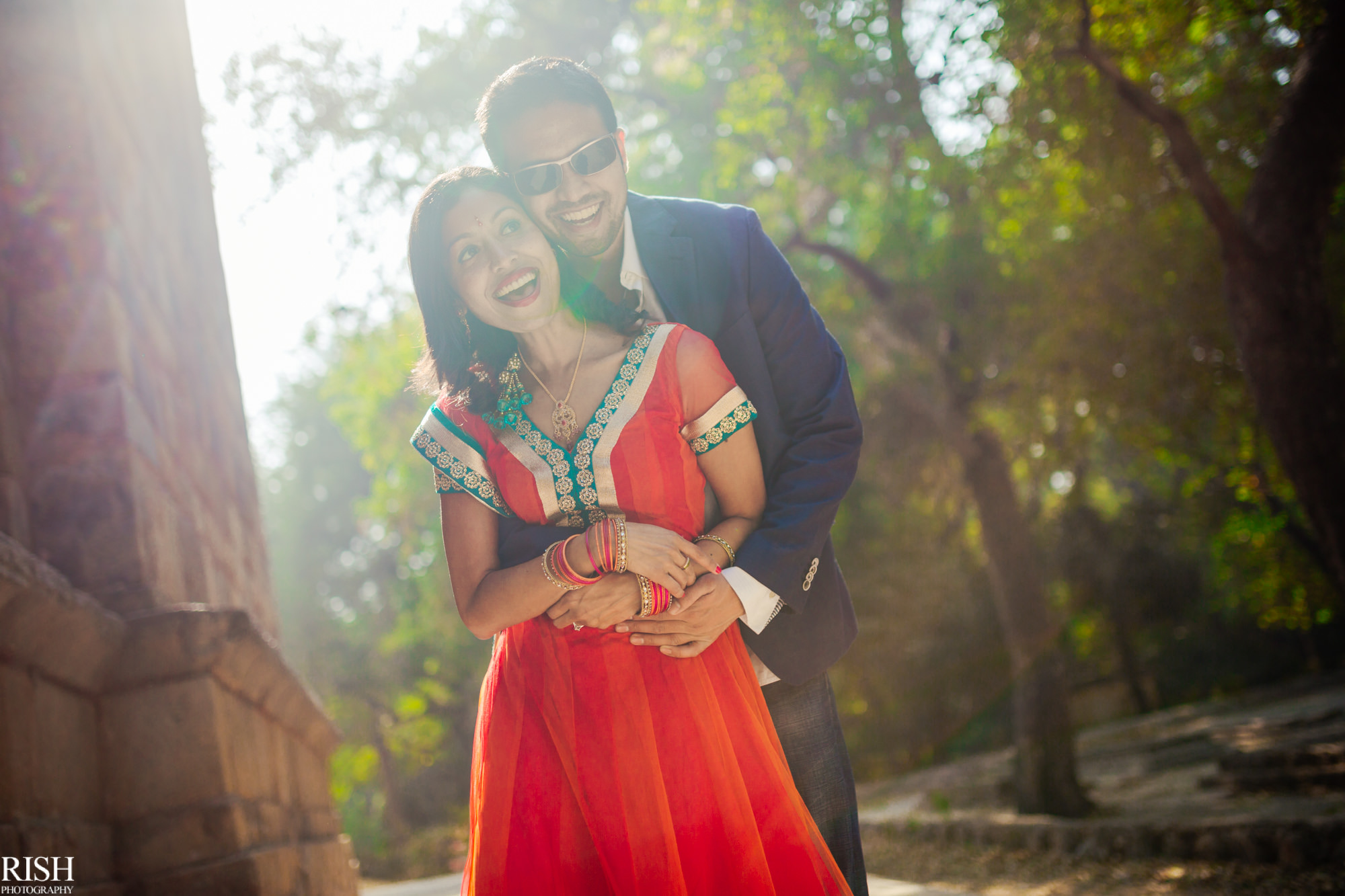 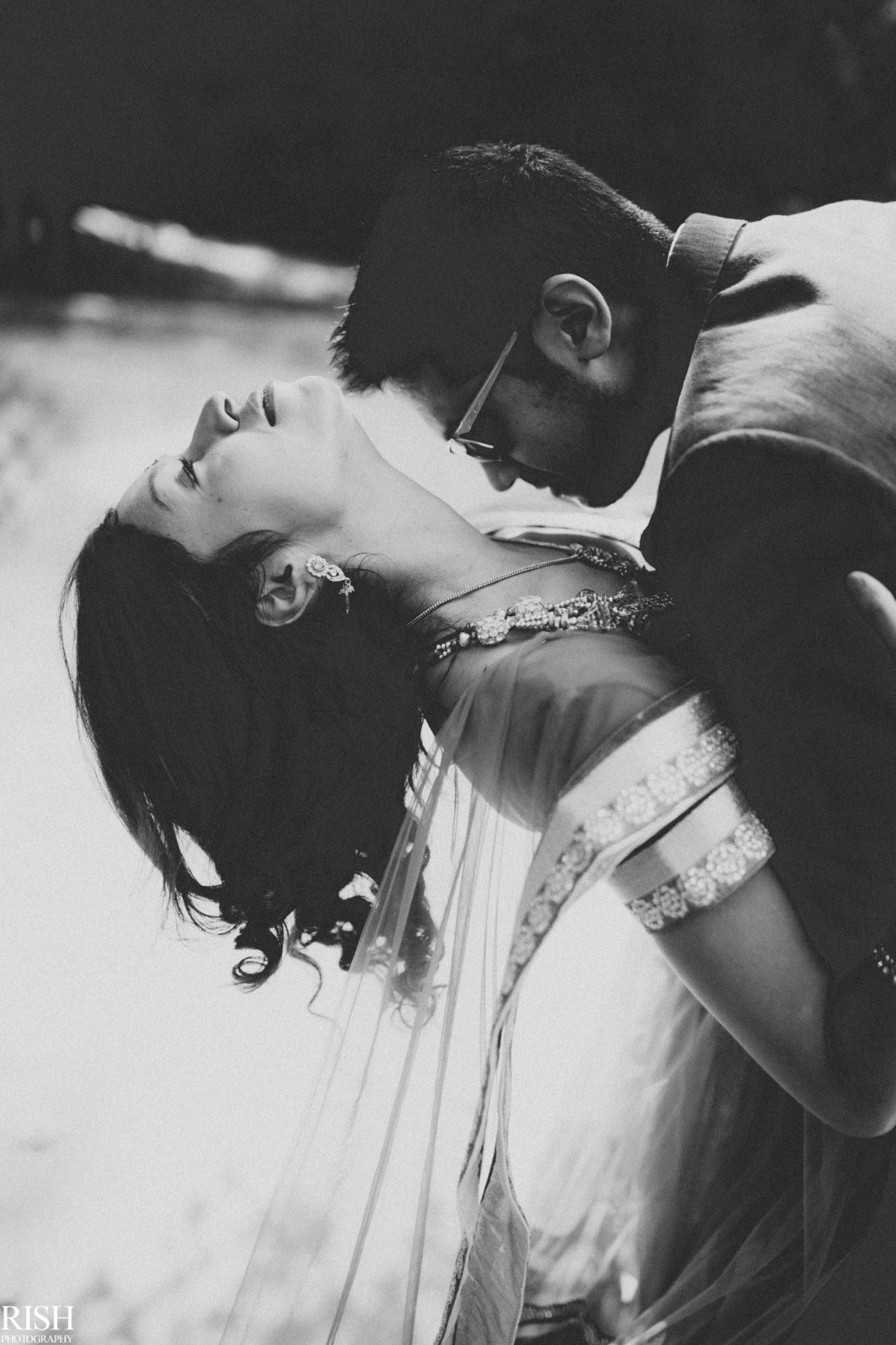 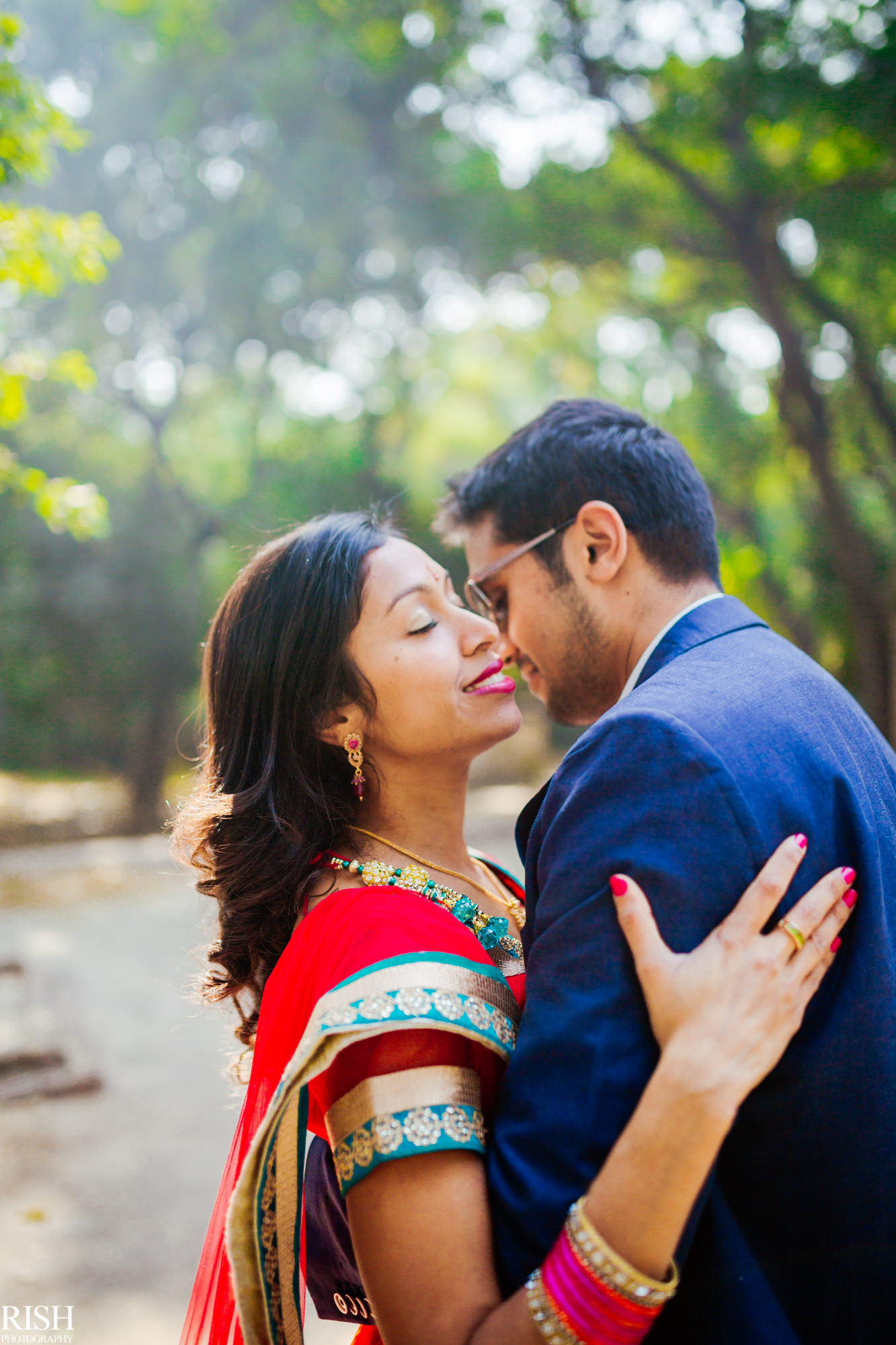 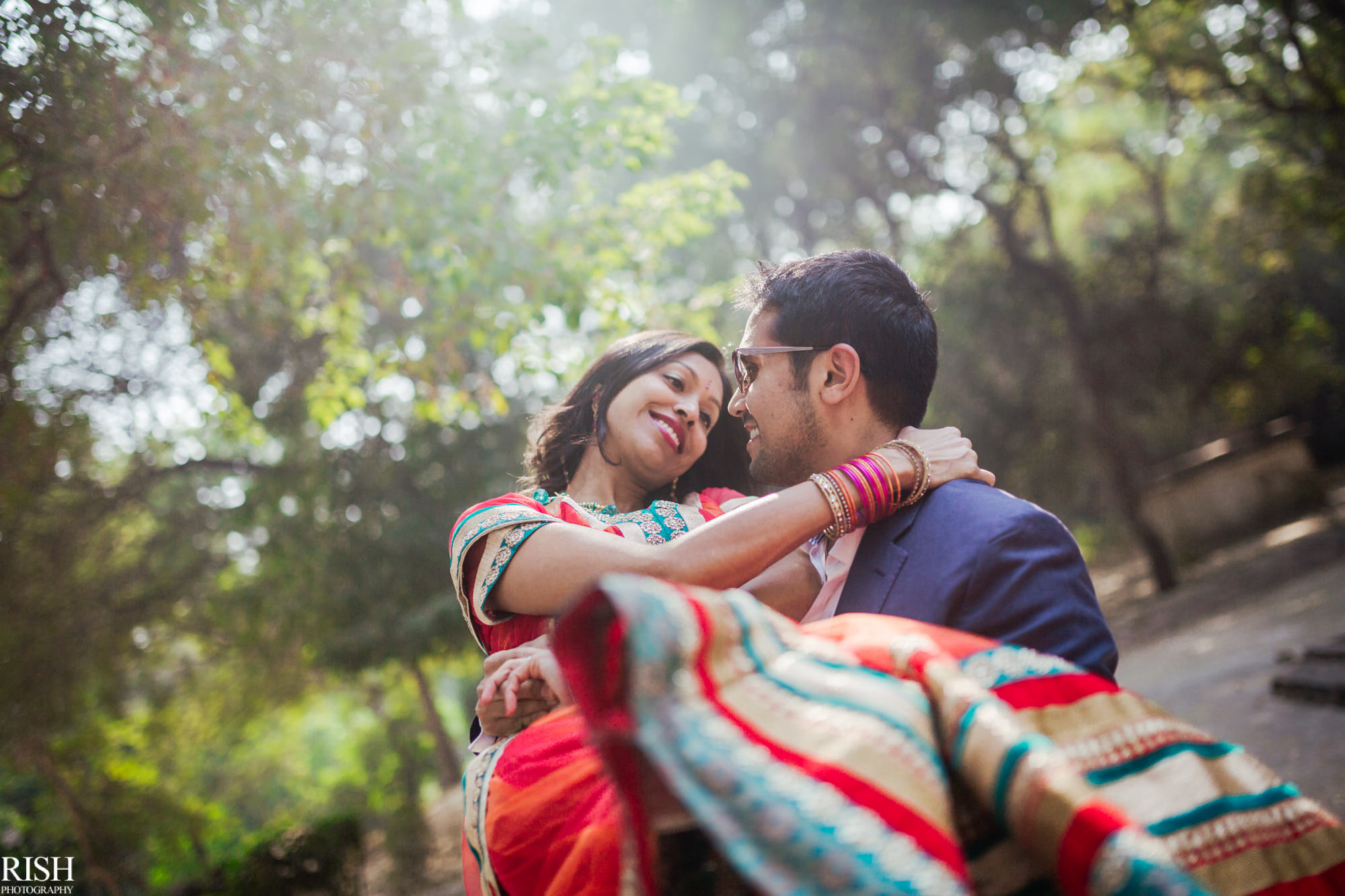 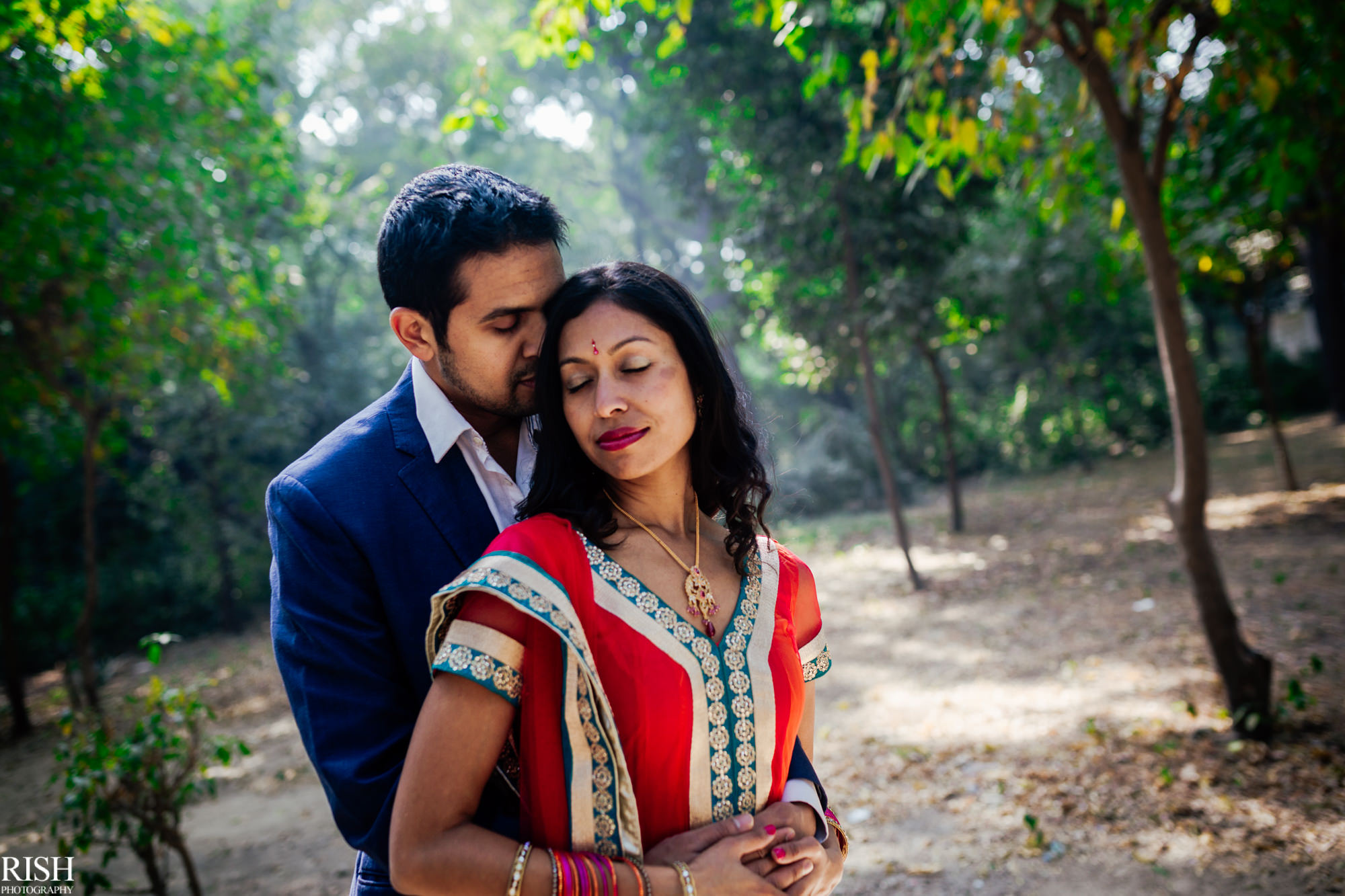 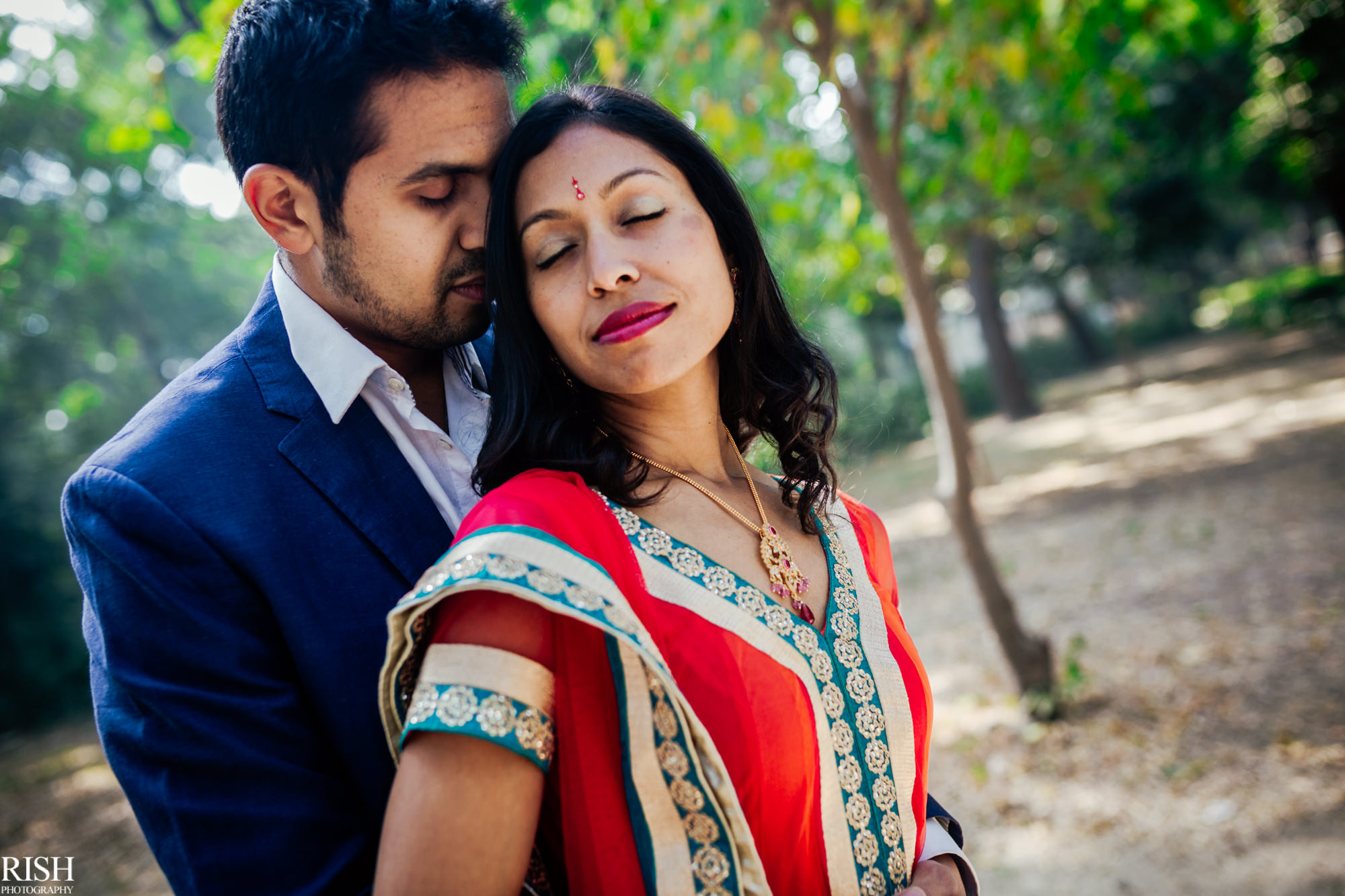 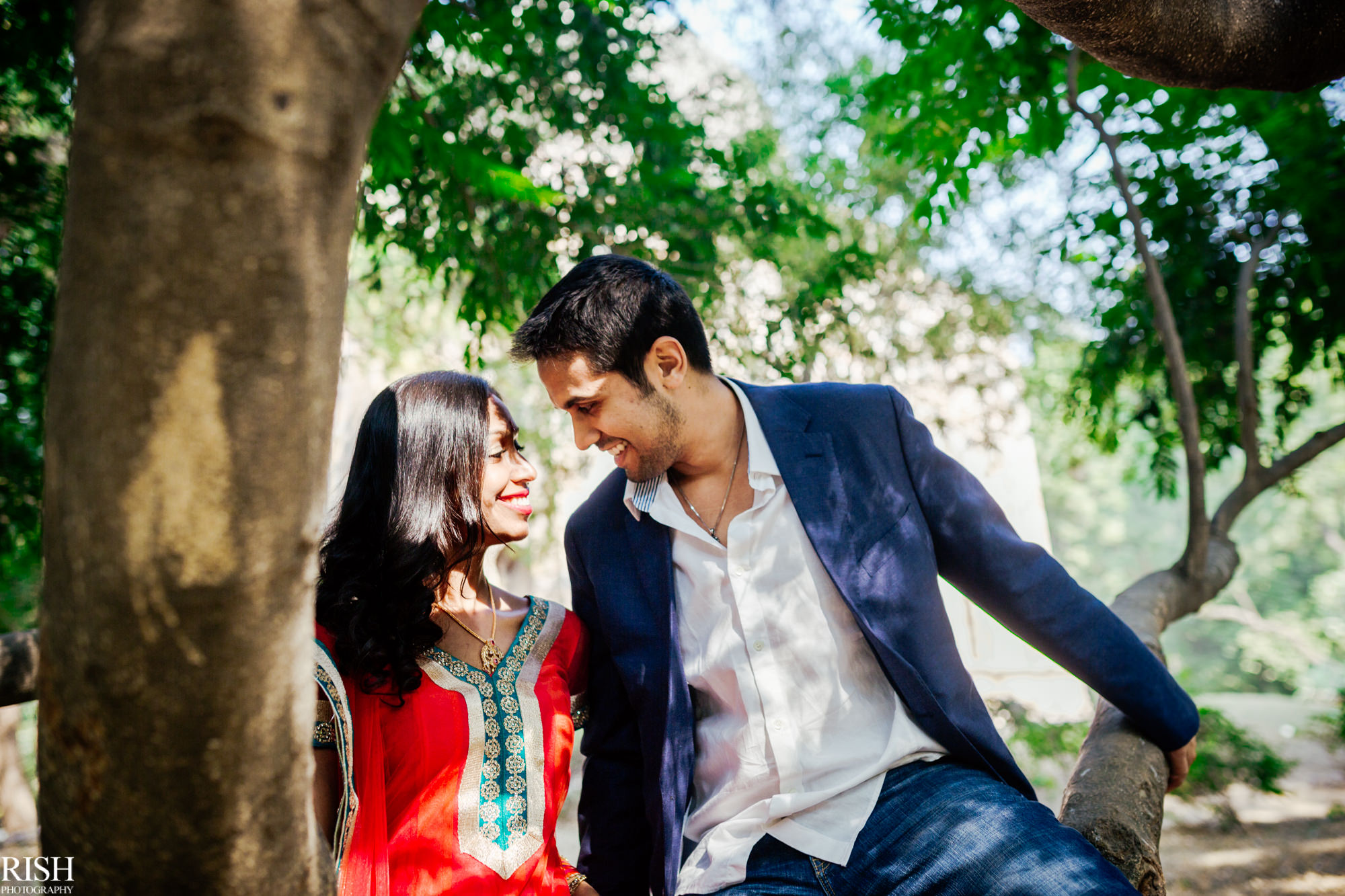 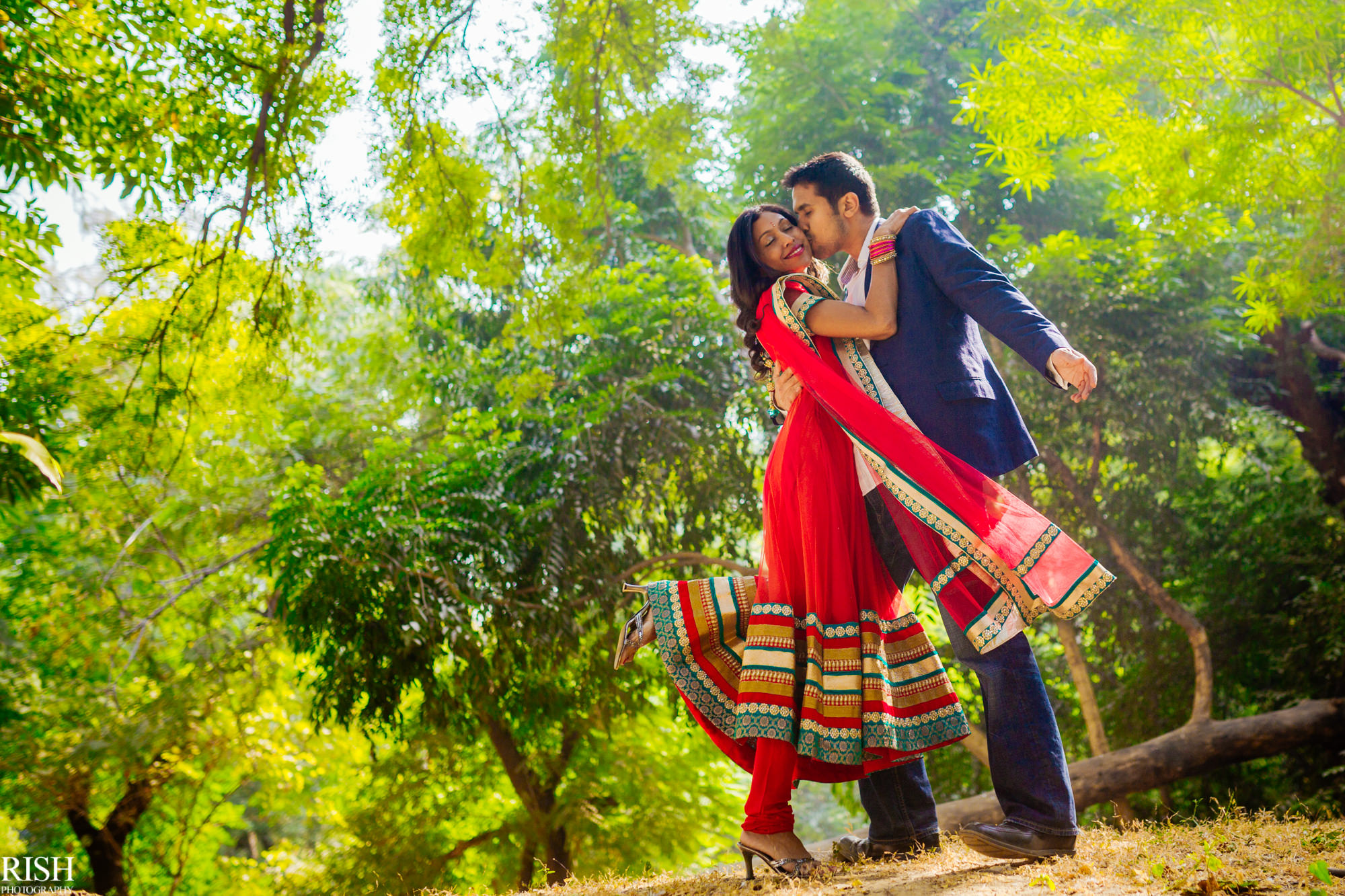 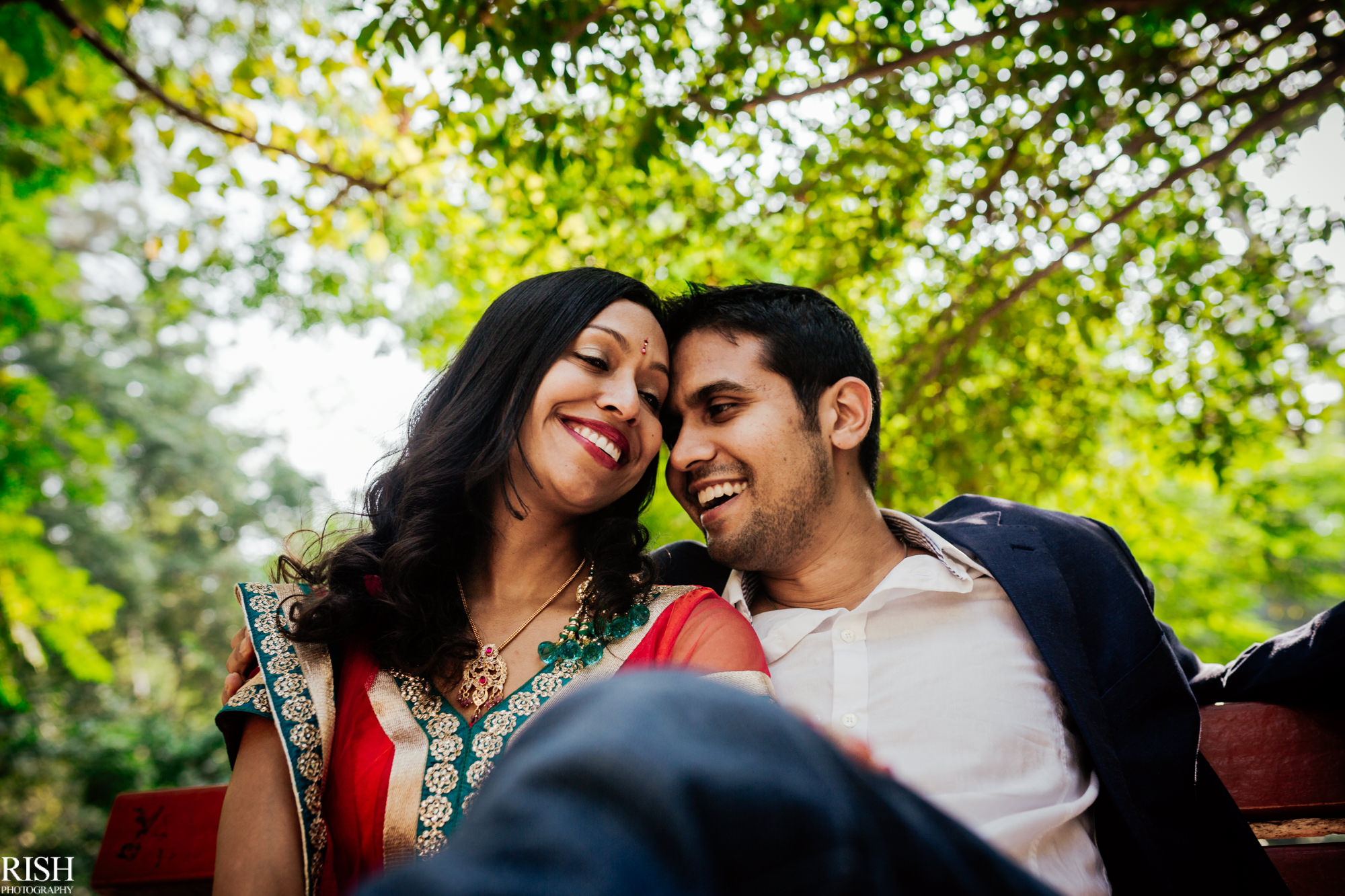 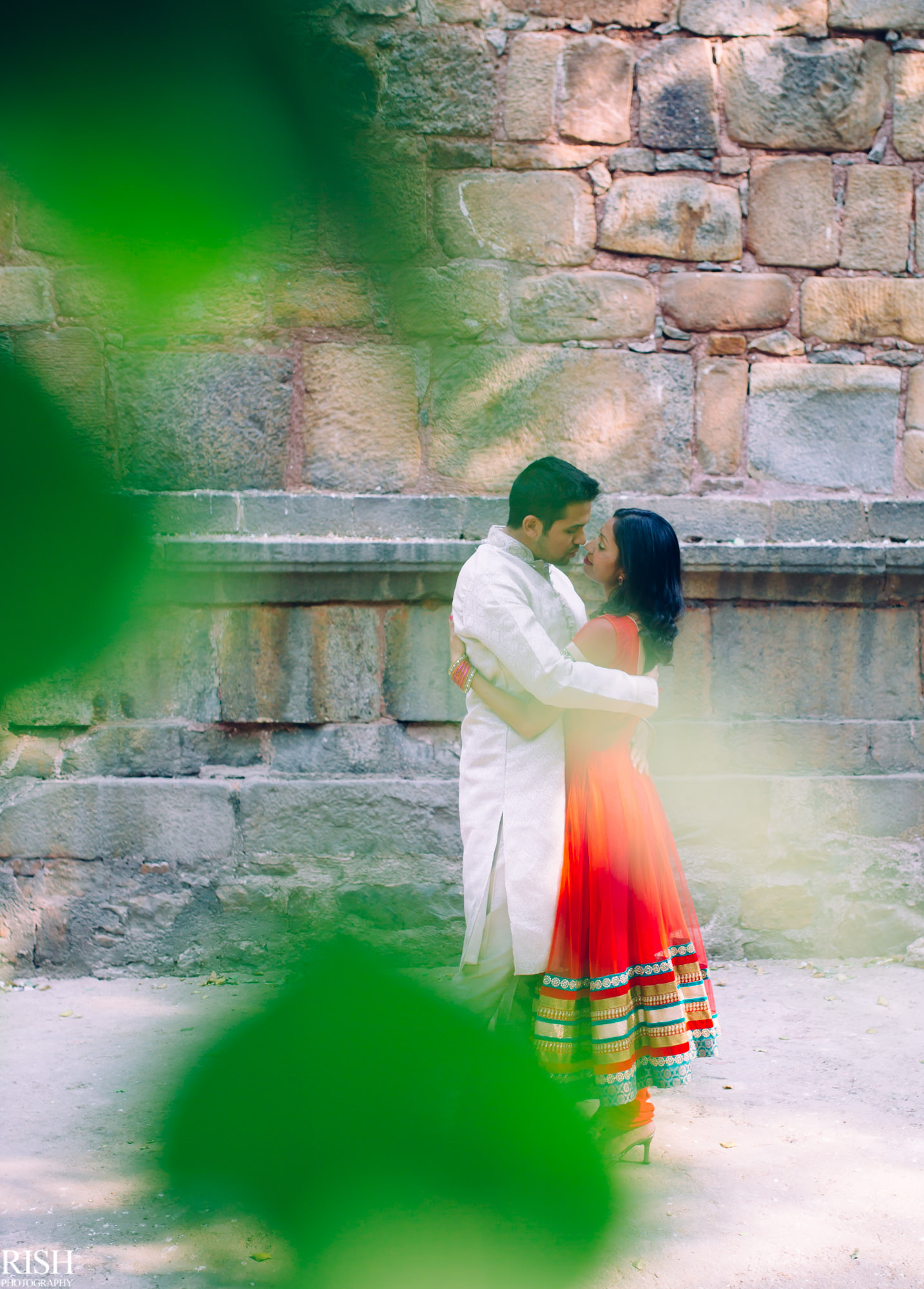 With love and light around, even simplest of things turn magical! 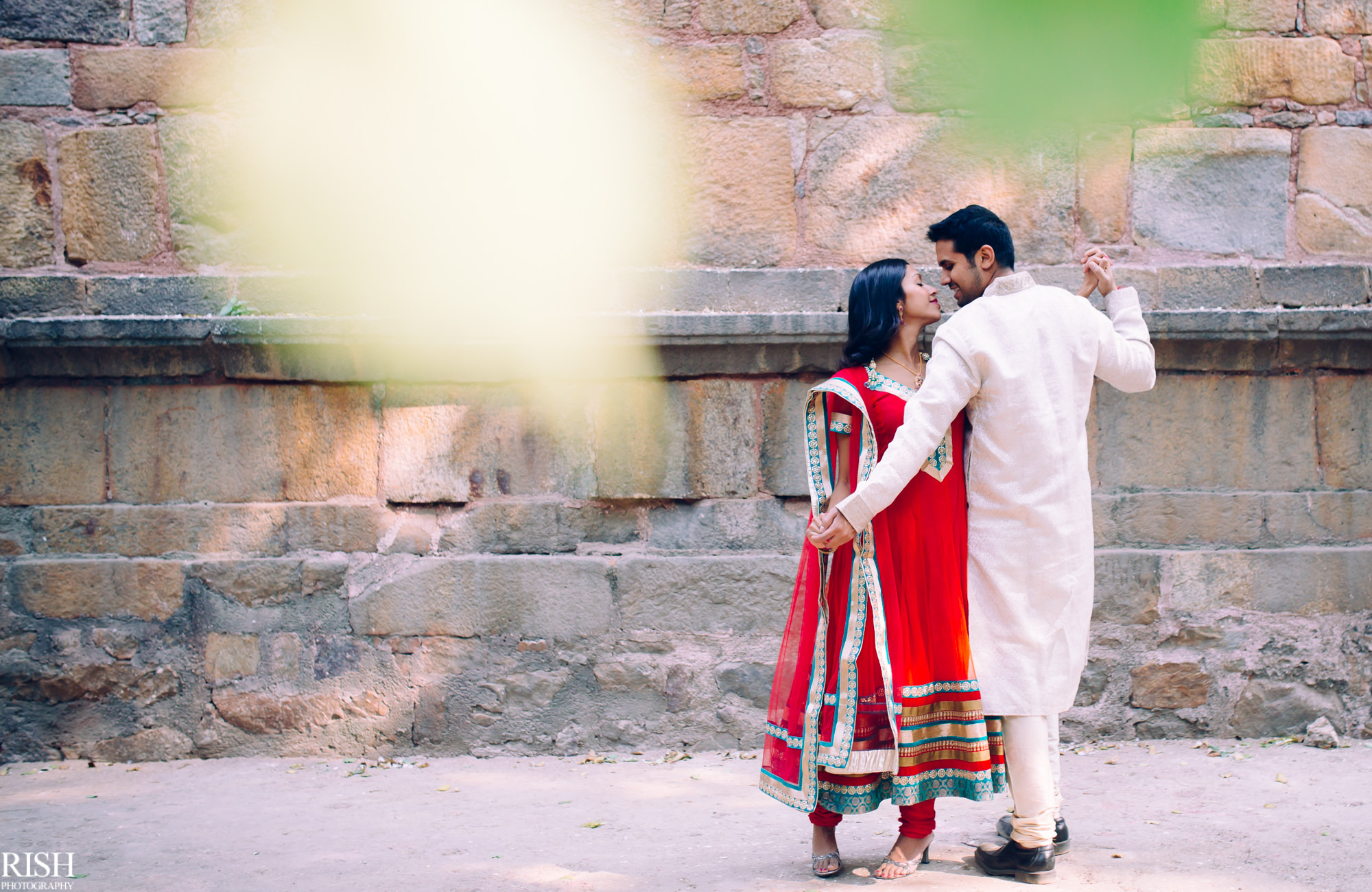 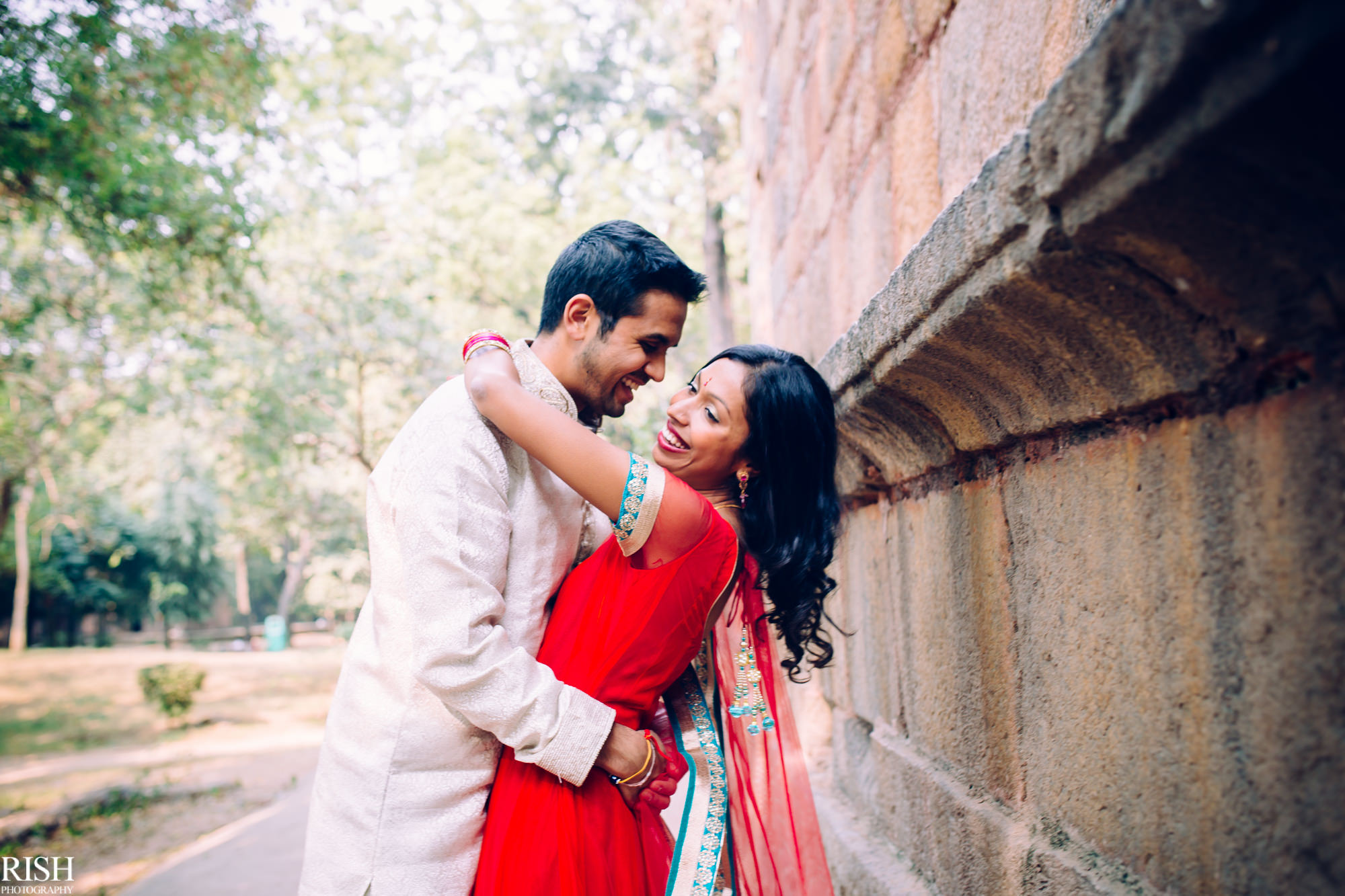 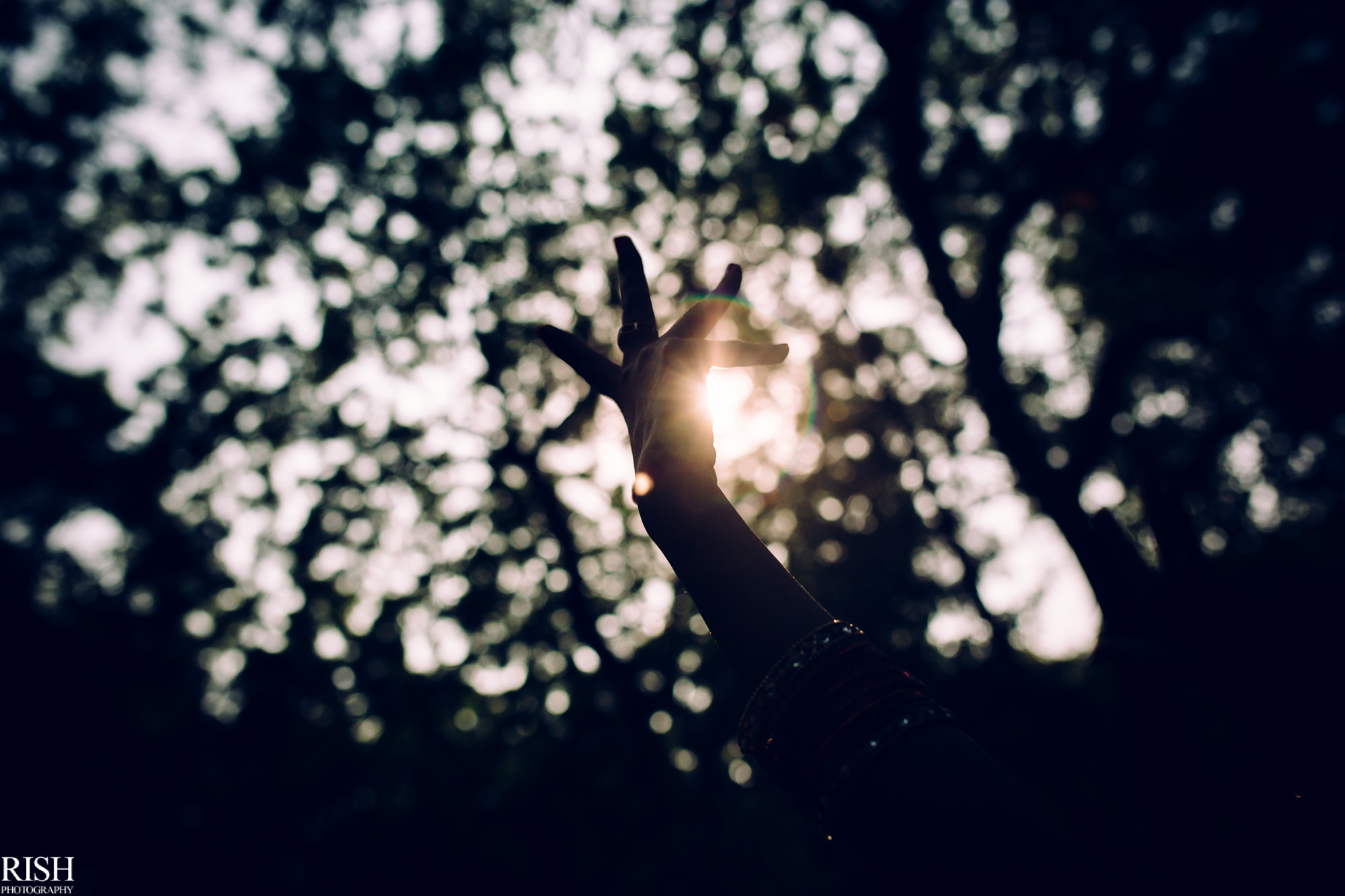 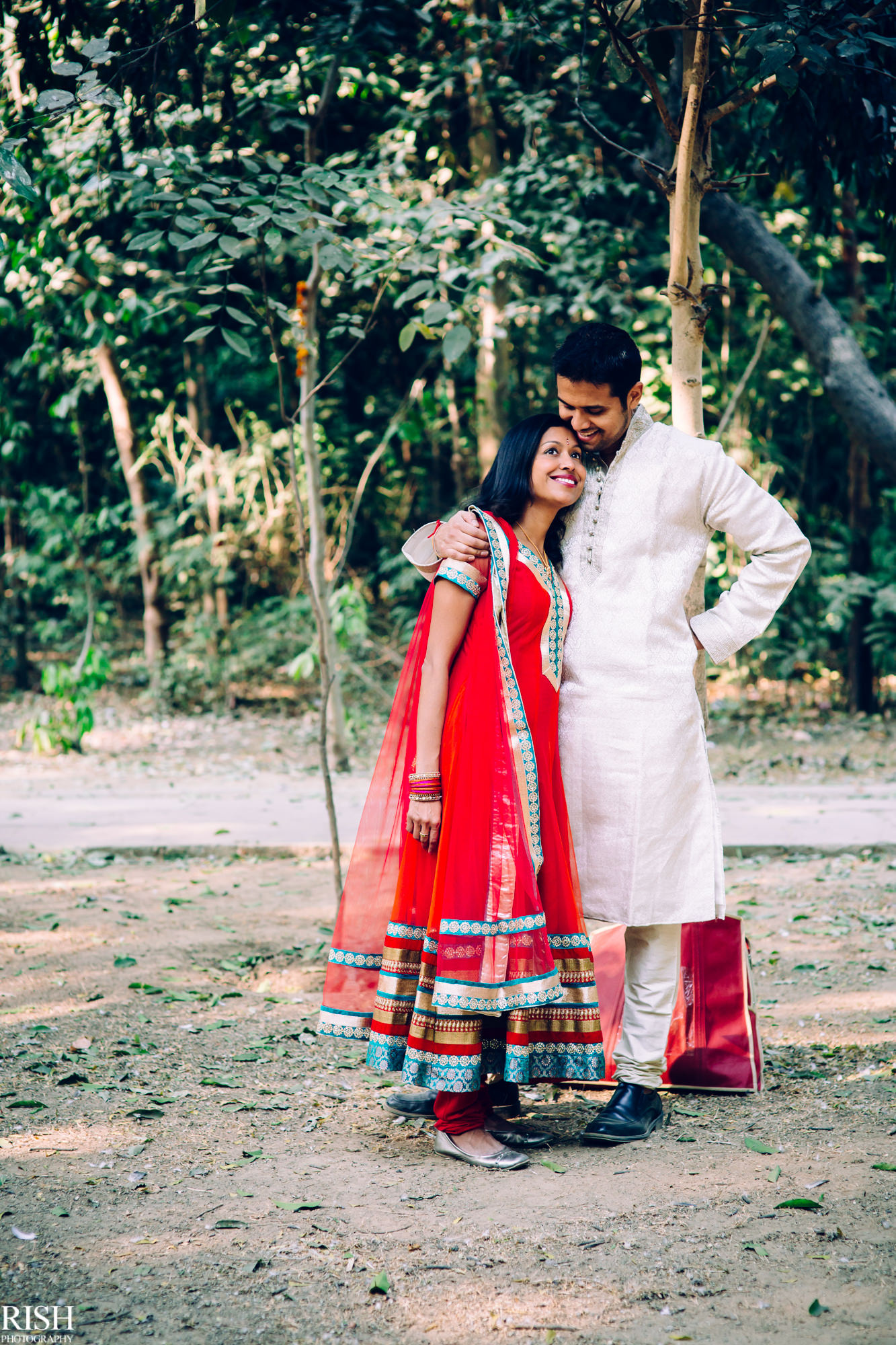 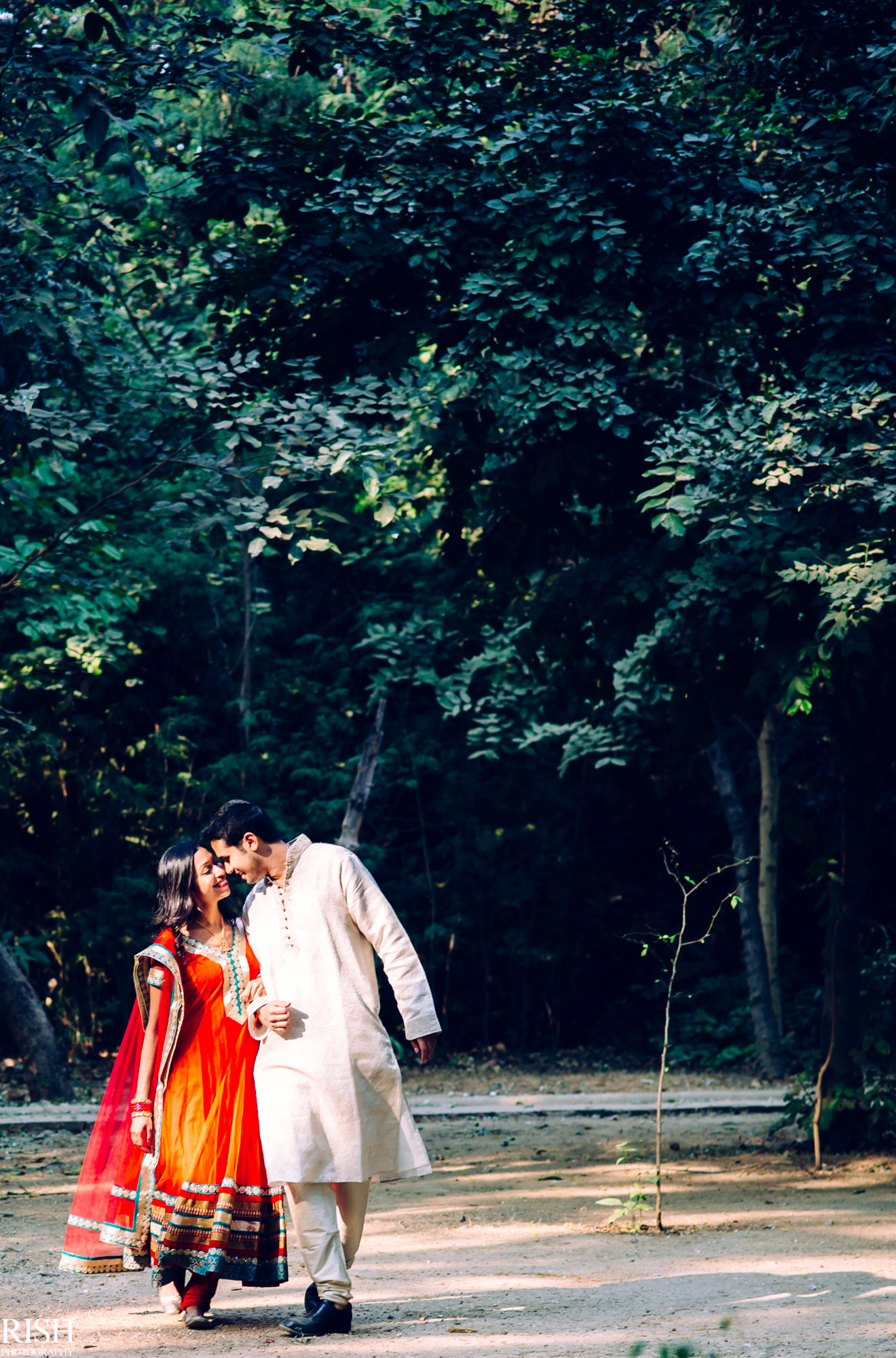 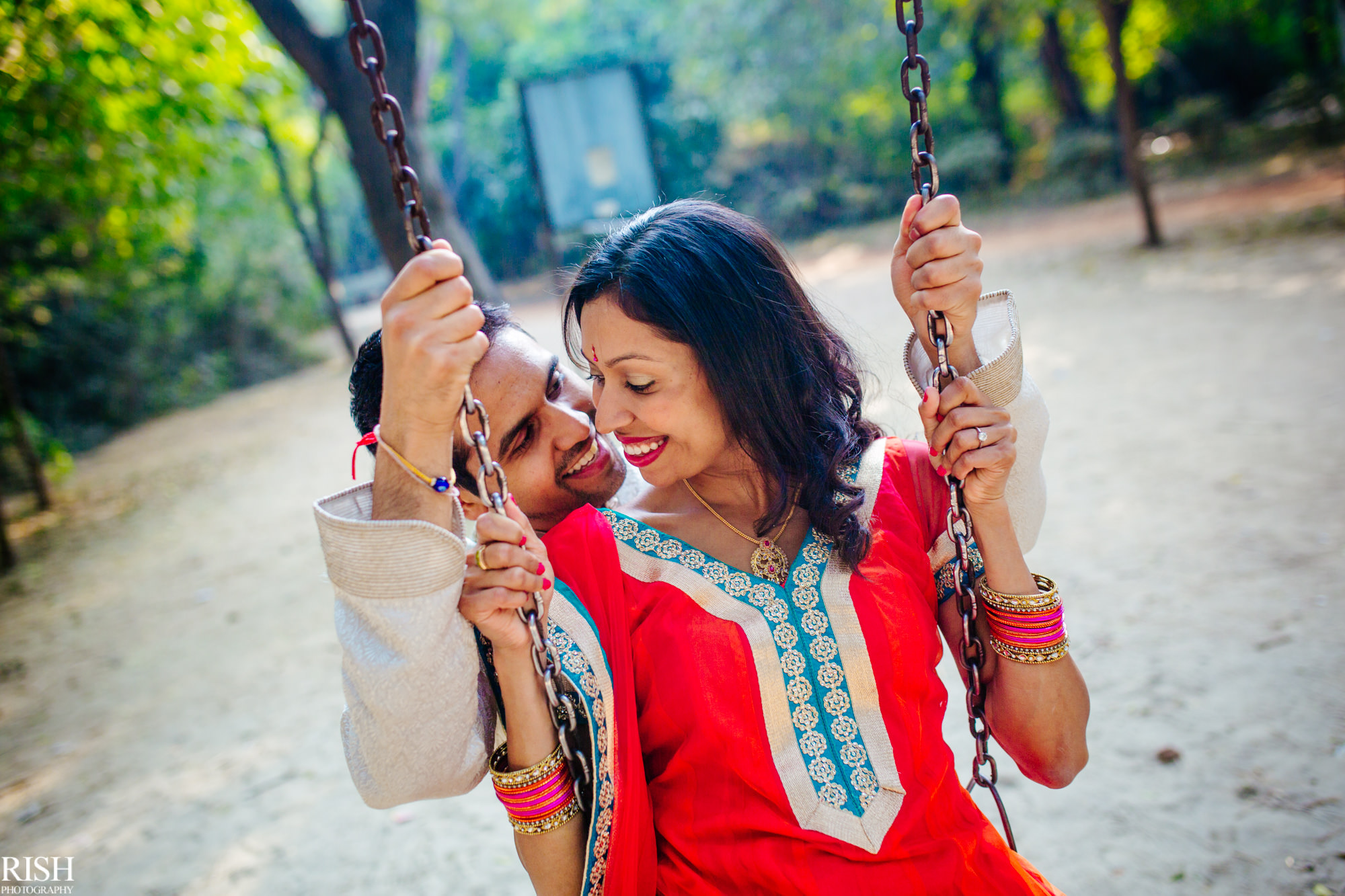 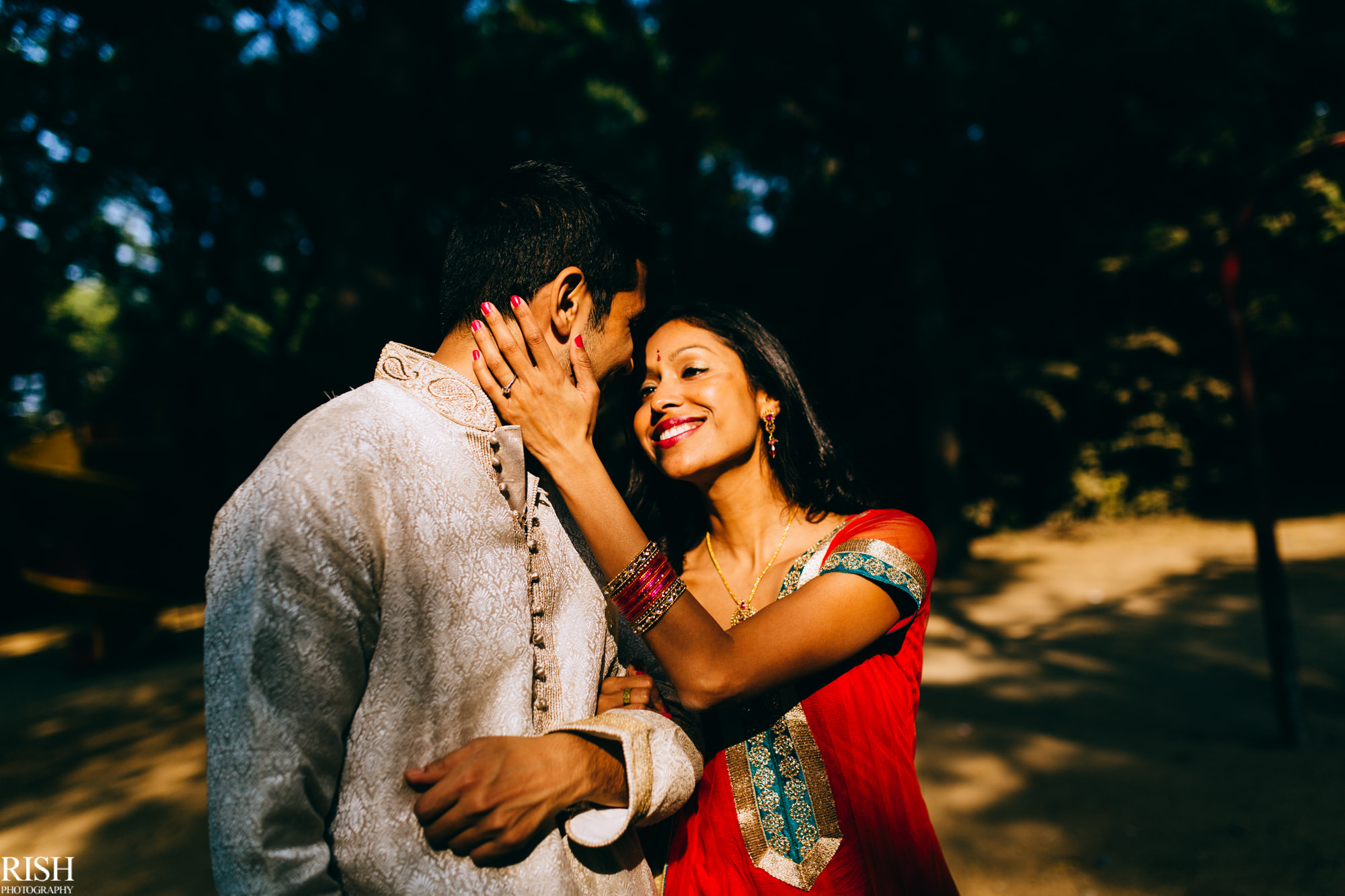 And now was the time to get real crazy. See the photograph below? You’d never believe what happened next. 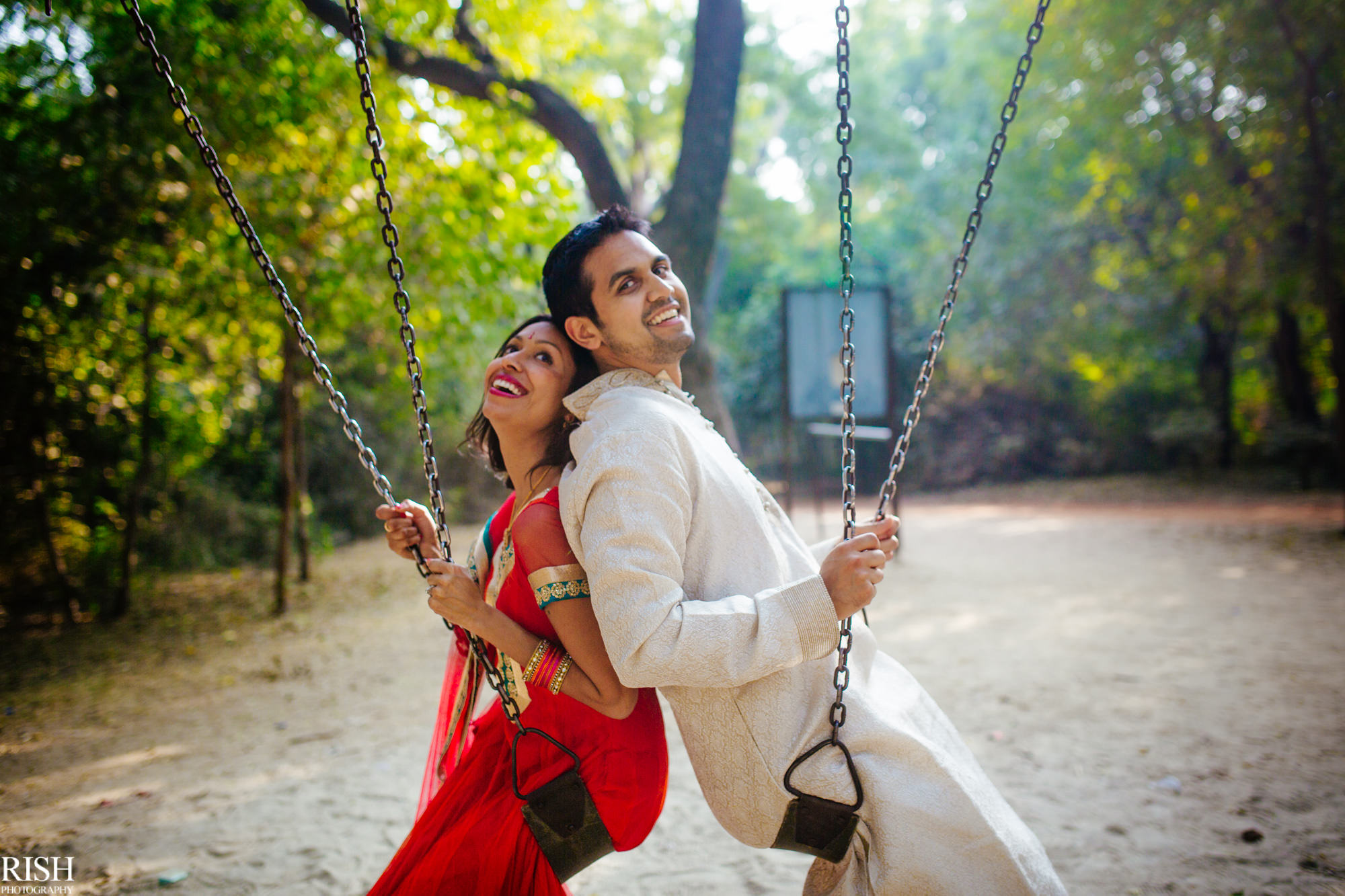 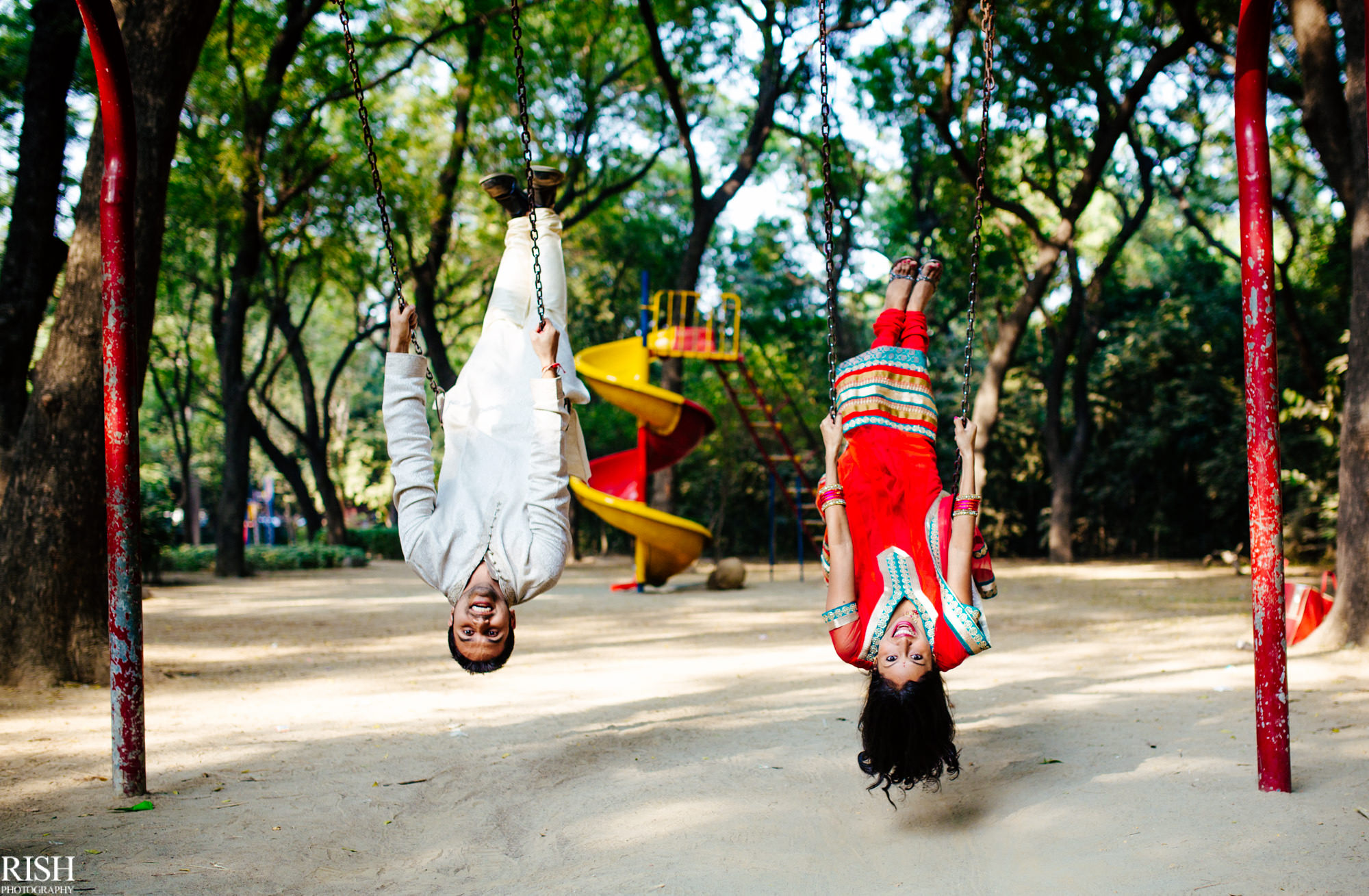 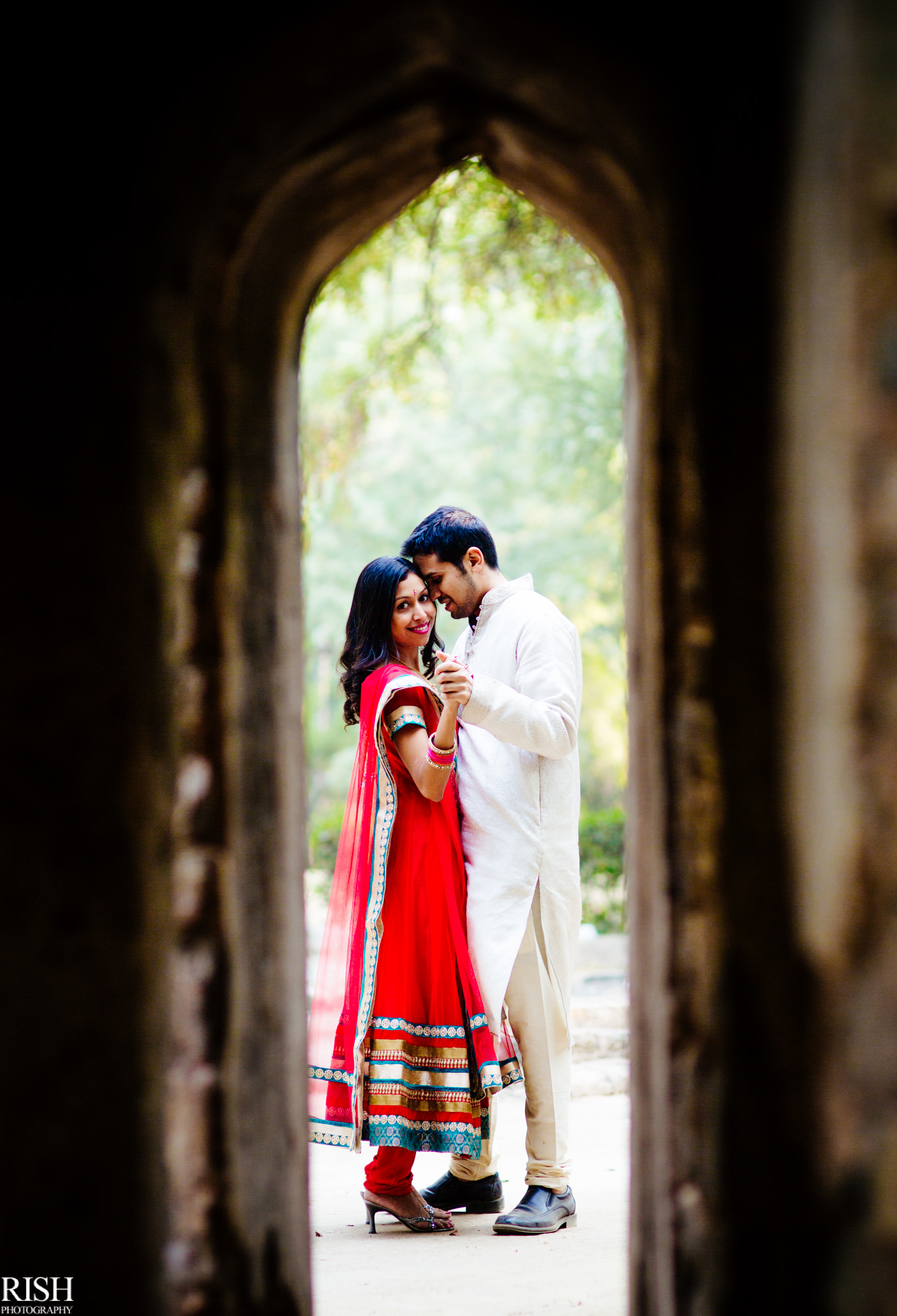 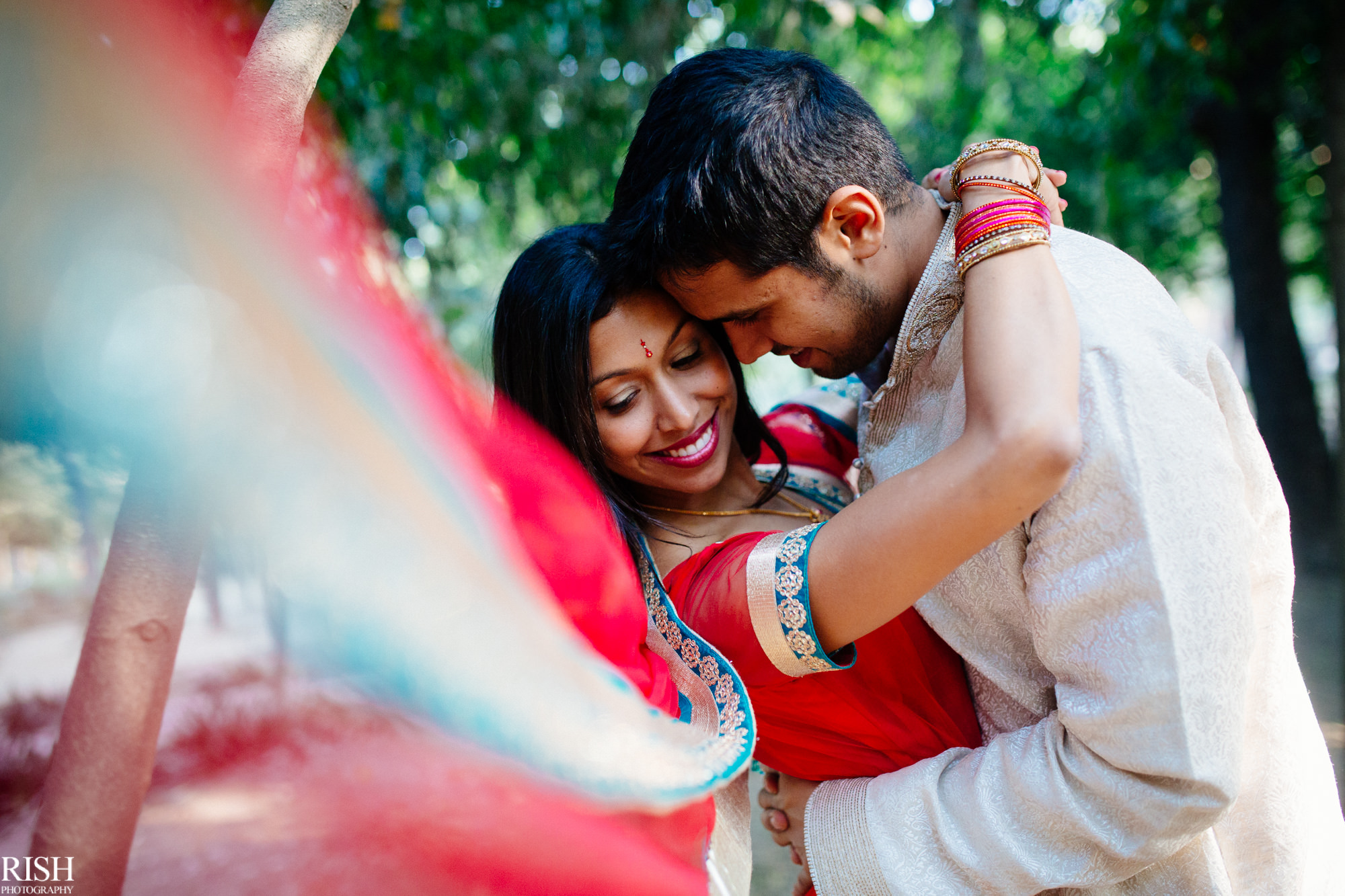 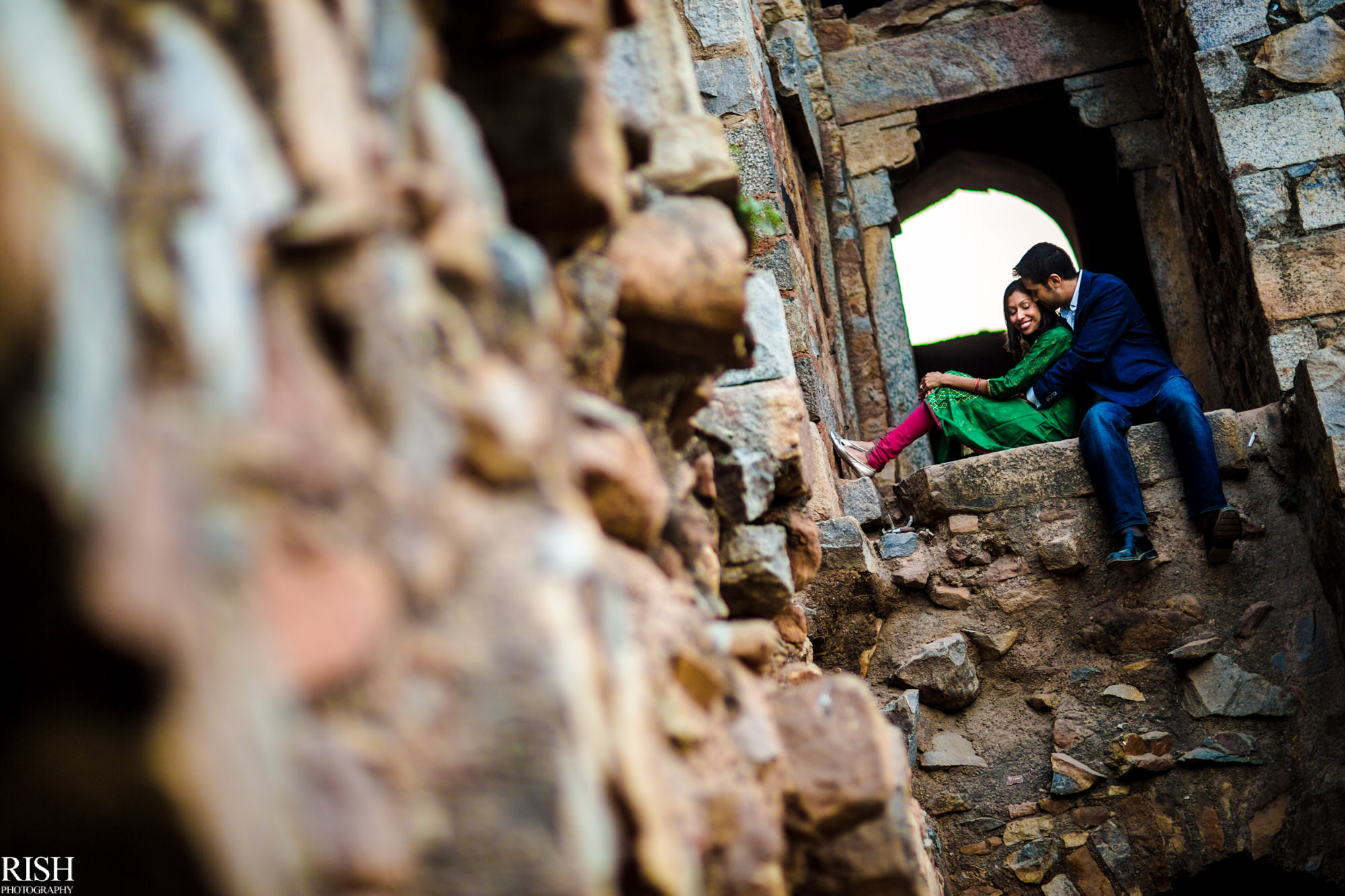 So that was Sarika & Krishan. They are the kind of people who like to lie down on the ground and watch the stars. And that sums up everything.

Tag the one you wan to plan this with!⠀ ⠀ Auth

Plan your dream wedding with us! DM for enquiries

Plan your intimate wedding with us! DM for enquiri

With things slowly opening up, we have tons of ent

Close your eyes and feel the moment! #lockdownwed

Stories Behind Photos. Breaking down the thought p

Story Behind Photos. Breaking down the thought pro